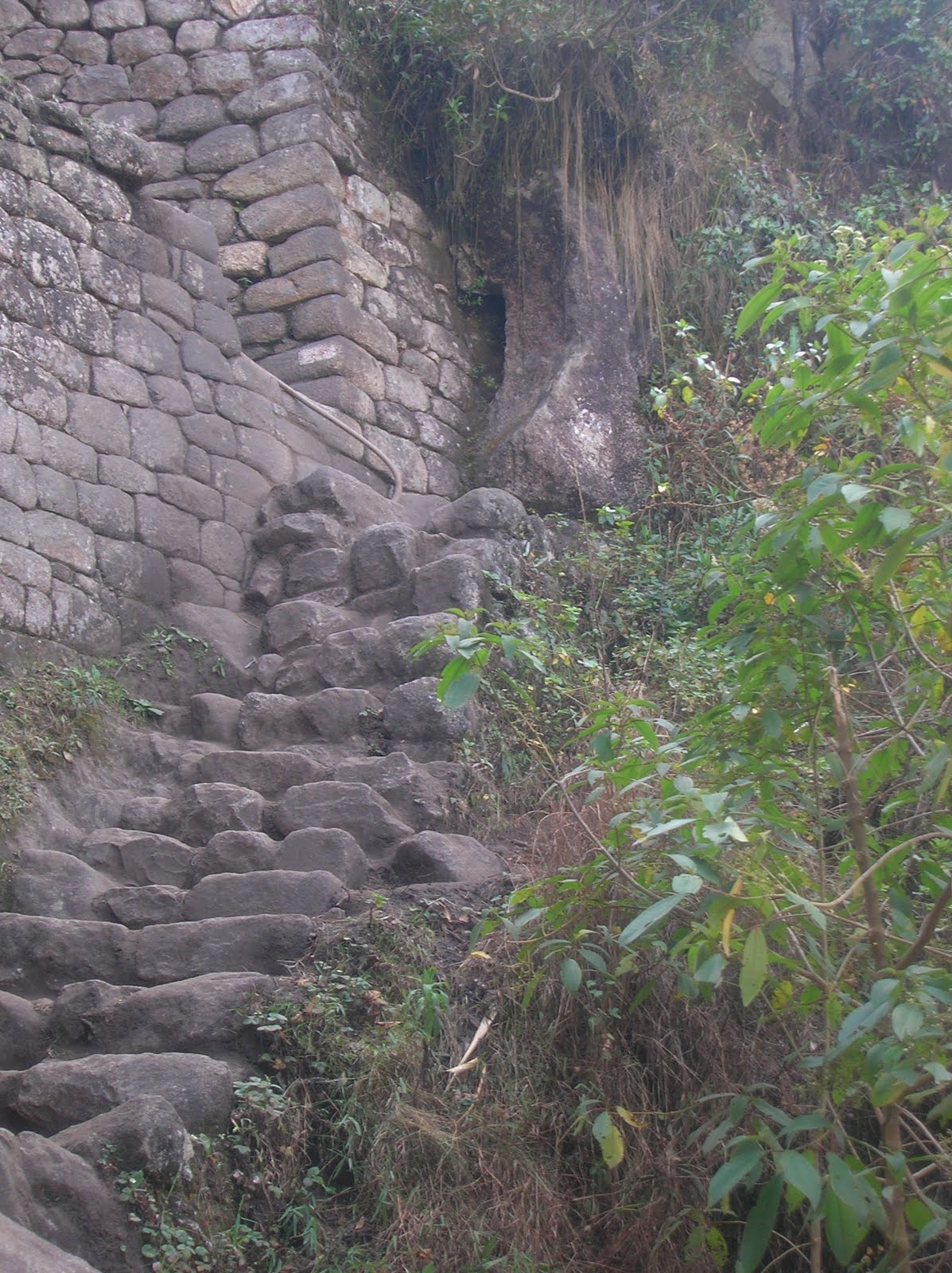 And The World Dies

When I was first considering what my life was going to look like after the decision had been made to follow Christ, I had no idea.

There was, naturally, a bit of sadness and regret. All the things that I was going to have to give up. Things of this world. Habits. Music. Maybe more than a bit of regret perhaps. I was very into what I wanted and not so much anything else.

The thing I didn’t realize about it was how little I would miss the things that I actually gave up. This was an unexpected joy. And, ultimately, short lived. Once the truth of the matter sunk in. The truth that I really didn’t let go of nearly as many things as I needed to in order to actually be a Christ follower. I didn't let go of me at all actually.

You don’t just have this AHA moment and now, all of a sudden you’re a shining example of the Love of our Lord. It’s unfortunate.

But, and this is the most important part of this dialogue, none of that could prepare me for the stunning realization that the bottom line is: everything must go. Certainly not for the part that, at a point, your eyes change and the letting go becomes so much easier. The shine dulls. The glitter fades and the underlying ephemerality of everything becomes crystalline.

Once you’ve feasted at the table, the gutter scraps just won’t do it any longer. Thank you Jesus.

There are many, many passages referencing the need for diligence in making sure of your election into God’s Family, but this is about as direct as it gets.

Let’s not forget that he is speaking with the Apostles here. Believers. Disciples. More.

If your life looks as it did when you got saved, you’re doing it wrong. Repent. Start over.

It doesn’t just happen. You won’t find the answer on FB. This isn’t just some one time stamp my hand and I’m good forever kind of deal. If that’s what you thought you were buying into, you’re sadly mistaken. Repent. Start over.

Look at your church’s congregation. If it’s larger than a hundred or so, much less a mega church type, ask yourself….narrow gate or wide gate? How many right there with you are on a broad path about now. Which path is yours?

The gap today between actual understanding of Scripture in its proper context is so incredibly huge and littered with lies of the enemy and human egocentric conjecture. More on that later though.

Let me paint you a picture.

Imagine a world where whatever you wanted, you just took. And everyone else did too. Imagine, and I’m about to get real graphic here, someone wanted you. Or worse, your children. While you watched. With no skin. And there were like twenty of them and not so many you.

I’m not even going to start (yet) with them having superior tools and knowledge as well.

Assyrians were known for their exquisite skill in torture. They could skin a man completely while he still lived, if you can call it that. And, if you don’t think that hurt.

To make it worse, they had these gods they worshiped that taught them all kinds of wack crap that made sure their depravity was truly limitless while seeming to insure their victory through superior technology and knowledge, bolstered by an overwhelming number. And all this from settling by lush riversides, ripe for trade. And lots of ego. And testosterone. And….No one to make it otherwise.

Would that offend you? Hurt your feelings? Who or what stopped that? And you would put this same God that blasted this evil from the face of the earth in your 21st century hurt feeling morality box?

And, of course, modern science has everyone believing that for untold thousands of years mankind plodded along, picking their collective noses and going, “gee, I wish I could figure out stuff”. Then suddenly, everyone developed, despite no notable cranial change during this supposed “evolution”, this incredible self insight? Learned to farm. Write. Build. Advanced mathematics and philosophical thought. Etc. Just. Like. That. Makes a nice fairy tale.

But, that’s a moronic discussion for later.

Coincidence that all this literature, etc., started showing up in a chronological alignment, in multiple cultures more or less simultaneously, with the Biblical account of the dispersion of nations(Babel) according to the number of the Sons of God? We’ll get to that tasty morsel soon enough.

Back to our grisly story line. This was that kind of world for real. Who was there to stop it? To instill some type of morality? There were several put in charge. By The Lord Most High; we forget His Holiness. Who washed His hands of all but the seed of Israel and let humans have what they've always wanted. And turned everyone else over to the "care" of others who were given instructions on how to lead. Many or all of which failed miserably, through selfishness. The ones that tried to instill something like the Truth, I think may also have been serving selfish ends. Preserve us to preserve themselves. And some just outright rebelled. Taught things better left unknown. Out of spite? Jealousy? Who was put in charge?

And do you truly think that any of this was a surprise to the Creator of space and time just to give us a playpen to try and get a clue in?

7 Remember the days of old;

consider the years of many generations;

ask your father, and he will show you,

your elders, and they will tell you.

8 When the Most High gave to the nations their inheritance,

when he divided mankind,

he fixed the borders of the peoples

according to the number of the sons of God.

9 But the Lord's portion is his people,

and in the howling waste of the wilderness;

he encircled him, he cared for him,

he kept him as the apple of his eye.

Okay, so obviously we’re talking about the tower of Babel, but who exactly are the Sons of God referenced here? That all nations other than Israel would be placed under their care? And, what happened with that? For those answers, let’s look to Psalm 82:

God has taken his place in the divine council;

in the midst of the gods he holds judgment:

2 How long will you judge unjustly

and show partiality to the wicked? Selah

3 Give justice to the weak and the fatherless;

maintain the right of the afflicted and the destitute.

4 Rescue the weak and the needy;

deliver them from the hand of the wicked.

5 They have neither knowledge nor understanding,

they walk about in darkness;

all the foundations of the earth are shaken.

sons of the Most High, all of you;

Now this Divine Council, aka, the Holy Ones, aka, Divine Assembly, aka, the Sons of God make appearances in a number of key passages that give insight into their status. It also sheds light on a number of historic events that we will have to get to later. It seems we are out of time at the moment and there is much yet to be found on the Road. 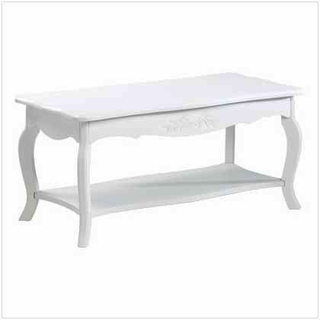 This elegant piece is a time honored favorite. 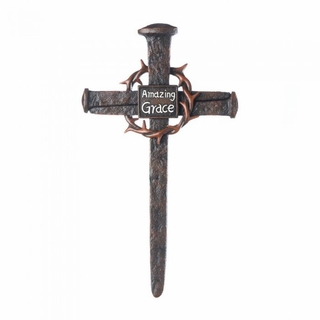 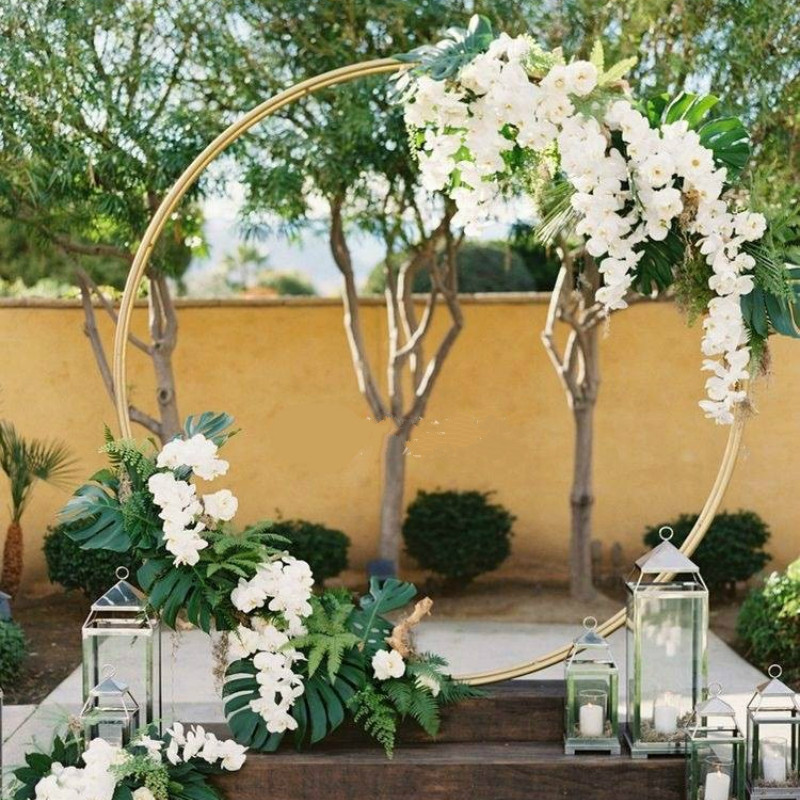 Dress up your event with this classic.