The Church Is Giving God A Bad Name

The problem as I see it is that I am trying to convince a jaded, oversaturated, media-driven world of the existence of a supernatural, universe creating, all powerful God. Seems easy enough. Let’s add the opposition. Pretty much everyone on the planet actually I guess, come to think about it, myself included some of the time. But that’s not quite the point.

Most of the time it seems to be cut and dried and I’m overwhelmed that everyone can’t see what seems so plain to me. Other times I’m groping through the darkness of my own self and I get it. Again. We learn constantly or perish.

From the outside looking in, the church is currently impugning the glorious name and faithfulness of our Lord by sitting in the service on Sunday and putting the lie to it the rest of the week by the way they live.

And even more mainstream churches preach a watered down Gospel to try and get butts in seats, trying to stay afloat in this ever more hostile environment.

It is under attack by the enemy wearing new guises. Social justice. NAR.

And, of course, the old standards, politics and evolutionists. I say it like that because in the face of ever growing evidence with every stone unturned, it’s not science, they cling to a dying model of the universe and are still dragging the world along behind, calling it science. Because that’s the way they said it is. Despite overwhelming evidence to the contrary. Circumstantial they’ll say. Suppositional. As is all, including their historical evidence. But not nearly as vapid, delusional, and self centered. Sorry about that. I’ll try and do better.

Birth Of A New Religion- Evolution

So how did this upstart religion evolution even get its start?

-- who loved rocks, developed a “theory” that the land eroded into the ocean and the ocean floor pushed up to become land in a never ending circular dance and claimed, “I can find no evidence of a beginning in the rocks”.

At this time, it was akin to heresy. It was a given that the Bible was the authority on all matters scientific as well as philosophical. It was, the Way, the Truth, and the Life. Did you see what I did there?

Anyway, this guy comes along and speculates.

-- had another idea for his version. As he studied his fossils, he speculated that he saw evidence of a series of catastrophic floods on a continental or global scale; each separated by a “long period of time”.

Known as the father of geology -- This Oxfordian bounded about Europe looking at rocks at a time that only rich boys did that, and developed his “theory” that expanded on Hutton’s. It looked like this:

There has never been a flood of a continental or global nature, only the slow, incessant force of time has been the determinant in the phenomena we see today. Basically.

And this guy's self professed goal was to, "take Moses out of the classroom". Goal accomplished.

Yet most debates on the topic resemble a playground argument so much more than the supposed “enlightened” and “woke” society we live in. Showing this whole take on it to be a lie as are the others. As a societal entity, we’re still puling toddlers.

But, here’s the point of my whole tirade this evening. It’s more a matter of not seeing the forest for the trees. So much focus on the exact verbiage that we overlook the underlying promise we have within.

For the Word of God is living and active, sharper than any two edged sword, piercing to the division of soul and of spirit, of joints and of marrow, and discerning the thoughts and intentions of the heart.

...and the sword of the Spirit, which is the Word of God. 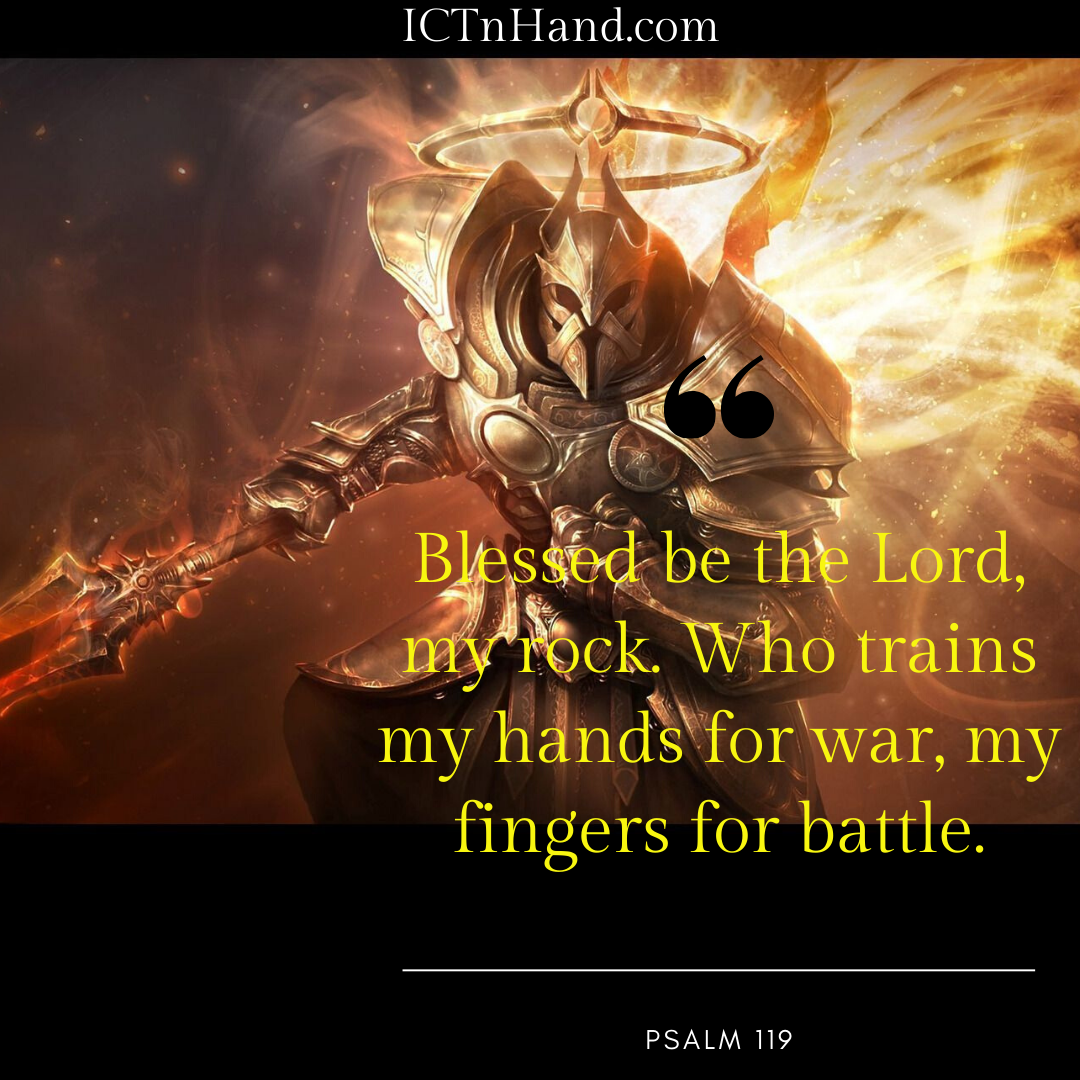 So, when we say the Bible is the Word of God, what exactly are we saying and believing? This will determine completely the life we experience. Notice I didn’t say the life we have. It doesn't matter. Rich, poor, high, low. But, what we see of it, learn and feel from it, this is determinative.

If we approach it as a book with some wise sayings written a long time ago in a land far, far away we have more Disney. And that way, there be dragons.

When we say Word of God, are we referring to the words printed on the pages of this book we call the Bible and only this?

I was a young man in the 80’s, so I harmonize with this on a level most people probably aren’t aware even exists. I was very much into Crowley, Leary, Zen, Ram Dass, Castenada, Rig Veda, and so, so much more. But I digress. There are things we’re not meant to know and places we’re not meant to go.

All Scripture is breathed out by God and profitable for teaching, for reproof, for correction, and for training in righteousness. 2 Timothy 3:16 (ESV)

And so, God used human agents as His vessel. Knowing full well how it would go, at a time and place of His choosing, to put into physical writing this contentious piece of literature and Life for His good purpose.

All those who question how this could be, how something so old could be faithful to the original or relevant to life today. Or how the events could be any more than myths or fables. Or, even more laughable and pathetic, copies of other civs religions and texts.

Like God must be up there, scratching His head saying, “oh no, that guy put the apostrophe in the wrong place, what do I do now?” Bahahahaha

We look at Scripture through a 21st century lens, not realizing, they weren’t writing to us. At all. The Word is for us, but the authors were writing to contemporaries. The NT authors thought the second coming was soon, so, of course they thought they were only addressing those around them.

I think we have this vision of a biblical author going into a trance or something and God moving his hand for him. Lol. In fact a lot of the OT (which is an extremely important part of the Gospel, realize it or not), weren’t named after the authors themselves, but rather compiled later by others. Why would you need it in writing while you still have the actuality walking around? Does any of this detract from its validity in even the smallest way? Of course not.

And for us to stand on this moral and intellectual high ground from (mis?)interpreting the tiny bit of information we’re allowed through these five receivers we’re given that we call senses echoes the childish intimations of earlier.

So, having said all of that, let me give you another possibility for inerrancy and infallibility.

The Word is Christ, by who, through who, and for who all things were created. Discerning the thoughts and intentions of the heart. When you open the Book and look into it, is it too weird to say that It looks into you? And speaks or not speaks as it wills? As you seek, believe, or other?

Too weird to think that after all the rhetoric is said and done, what’s left is that God can get the exact message to the exact person through time, translations, human fallibility, or enemies schemes? I would challenge your faith. On what is it grounded?

Nietzsche said, “The deeper you gaze into the abyss, the deeper the abyss gazes into you.” I submit that it is the same basic idea. We become what we feed.

I think next time we may address how we even came to this state in the first place and see if we can’t get back to a proper understanding of how it all took place according to the only source that matters. This living, life preserver we’ve been thrown that we mistakenly call an old book. A weapon in cutting through the lies of the enemy when wielded with knowledge and intent. Everything must be intentional.

Thank you for sharing this journey with me. Peace and Grace to you.